I noticed on MACH4 website they offer an app for your phone to control your CNC. Will this work with our AVID CNC’s ? I have the PRO4896 I purchased about 6 months ago?

I’m interested in this too. I found this on the app store. I haven’t tried it. It’s not expensive but not free either. It isn’t made by Newfangled (the mach4 people) by the looks of it. Anybody tried it? 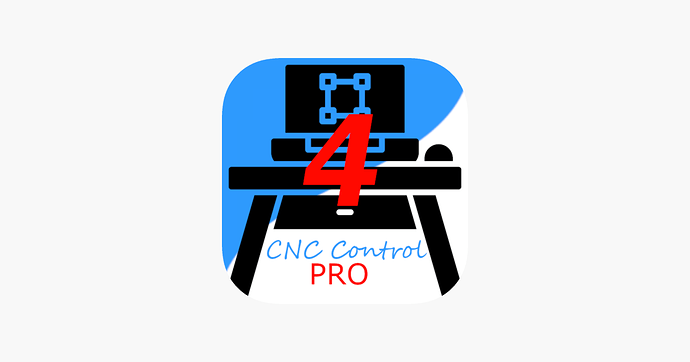 Looks like the developer has a “trial” version of the app.

I’m trying to set it up now. I called Avid and they said they have never seen it that I was the first to ask about

After that everything (and I do mean EVERYTHING) that controls my CNC is wired.