I’ve had a problem with the plastic dust cover strips on the Y axis rails warping. One of the sections has the mounting hole in line with the rail joiner, so with no screw this section warped more. The amount seems to vary with the season. Has anyone else found this?

I resolved it by replacing the plastic with a pair of aluminum strips: 40mmx3mm and 60mmx3mm by the length of the rail. 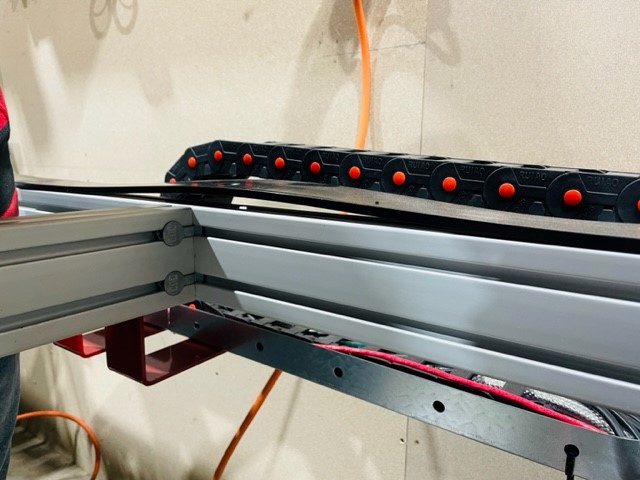 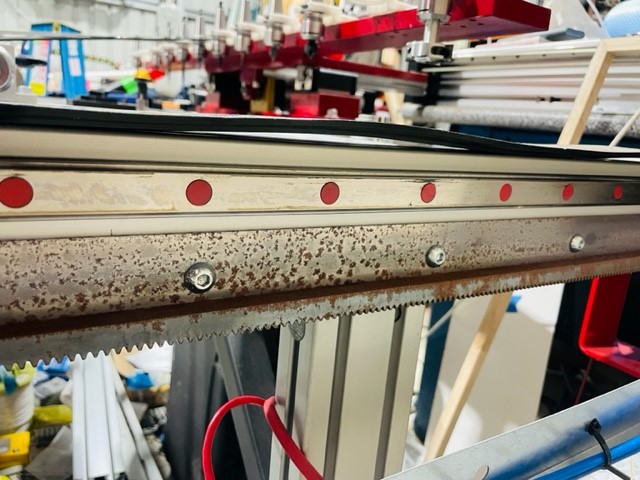 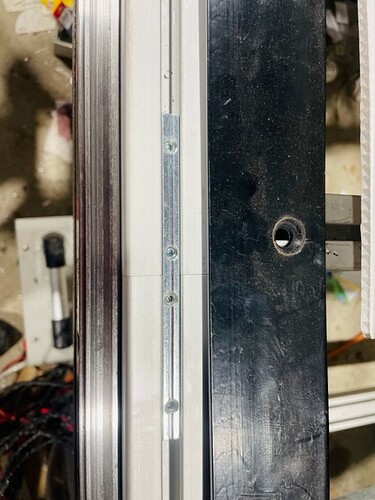 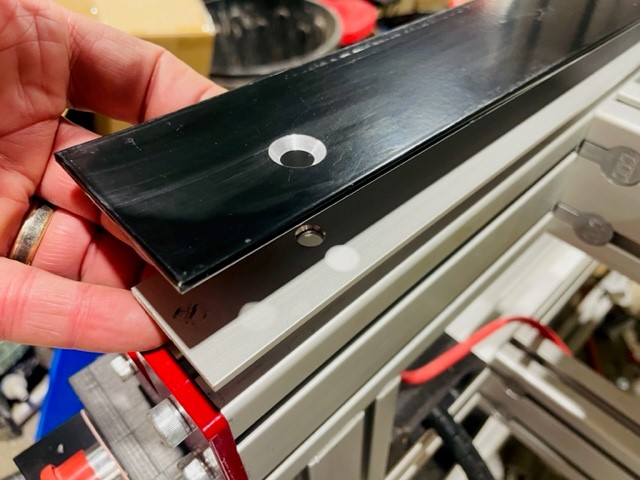 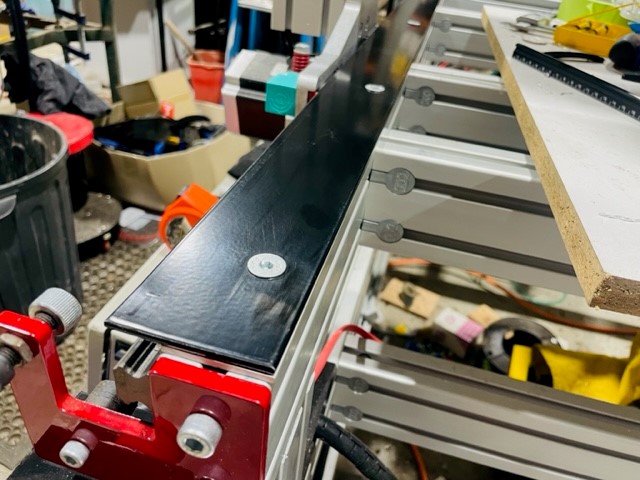 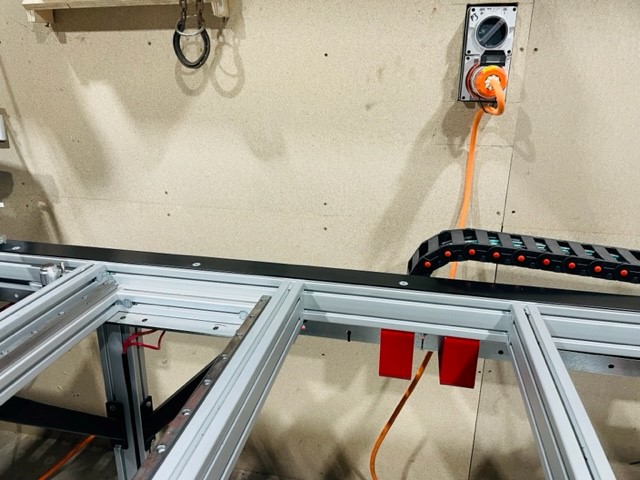 I had the same issue, I made some new holes on each side of the splice, and I think I moved one that was staying flat on its own to that spot. I saw all of that flash rusting you are having. I live in south louisiana and had a similar problem. I bought a dehumidifier and set it to 30% and no more rust, that was 3 yrs ago.
I do like the AL rail covers tho… 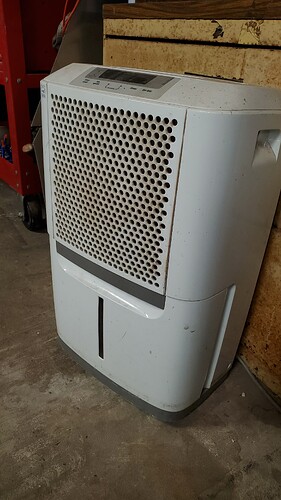 Thanks, Brian.
Yes the rust is a nuisance. We’ve had such wet weather this summer (Sydney, Australia). I didn’t notice this rust until I took the picture. One disadvantage of having one side against the wall.

I’ll give it the T9 treatment. Works well on table saw and other cast iron surfaces.

Not sure how a dehumidifier would cope in my shed. Uninsulated 12mx12m metal.

you might right on the shed, however maybe figure out a way to insulate your shop, it was one of the best things I did for my work space.

Thanks, Jim.
I loosened and retightened mine several times, but they just would not sit flat. I think the Al ones are very pretty, though the powder coating might get scratched.

And they should definitely stay flat since they are the same material.

Thanks. Just gotta finish the rest of the build. Lifting dust boot for the ATC, air pressure alarm, Jay Bates spoil board and vertical table. Nearly there…